The VCO logo is an essential element of visual identity. To maintain the longest possible brand life it is recommended to follow the regulations and recommendations of this design manual, which determines how to use the logo correctly. 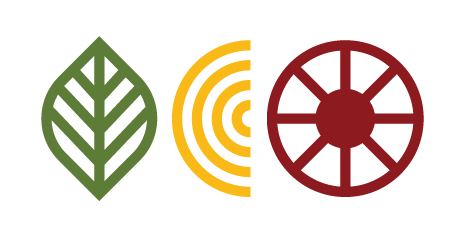 The idea of the logo is based on three symbols, which represent a connection with Varnasrama Dharma. One letter of the abbreviation VCO is hidden in each symbol, which is supported by a color so that the letter and symbol are clearly identifiable.

Based on these symbols, the pictorial abbreviation VCO was created, which, in addition to the word abbreviation, also communicates the meanings hidden in the individual symbols and can thus better communicate what is the VCO initiative.

Created by Vojtech Kollert in 2020 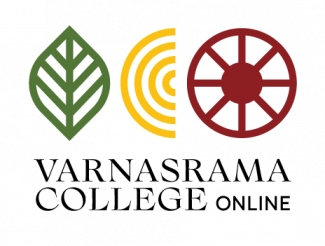